Here are a selection of garden photos from 2016. Some of them are from my own garden, but the majority of them are from gardens I’ve vistited throughout the year. I’ve captioned the ones which are from mine but otherwise I’ll try leave words out to try and keep this a bit shorter. I’ve also decided to leave the allotment out (mostly) as there is FAR to many pictures to pick from. I hope you enjoy them!

My Year in Gardens… 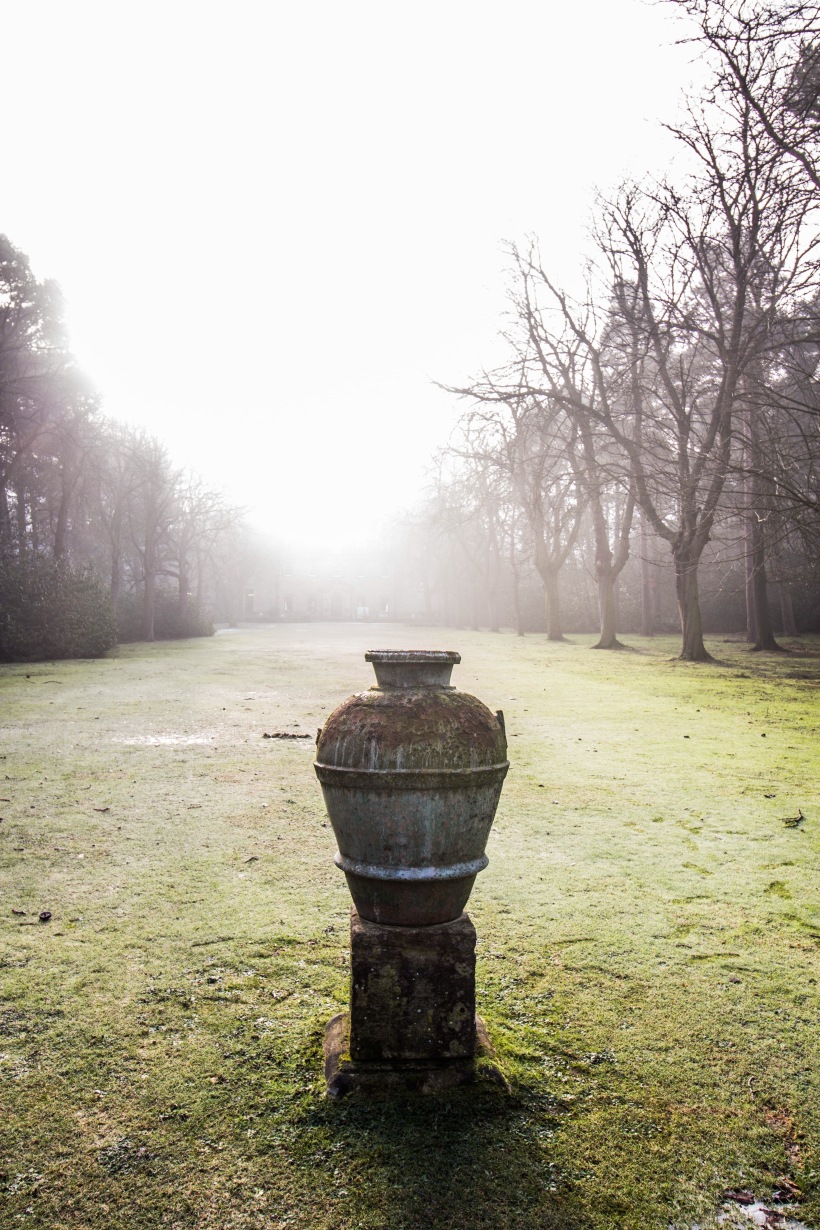 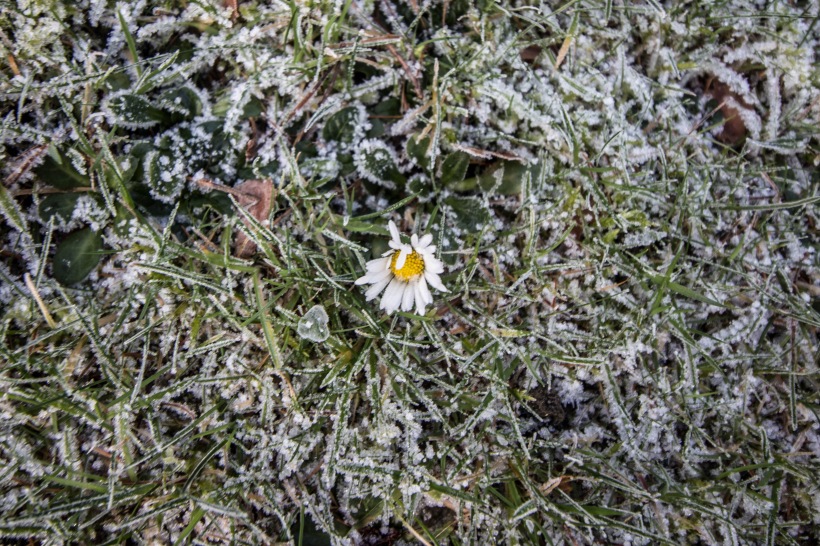 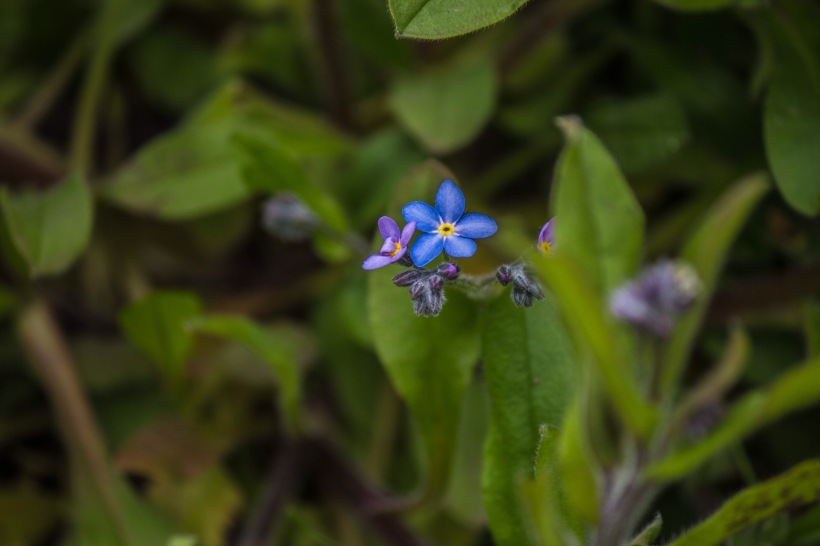 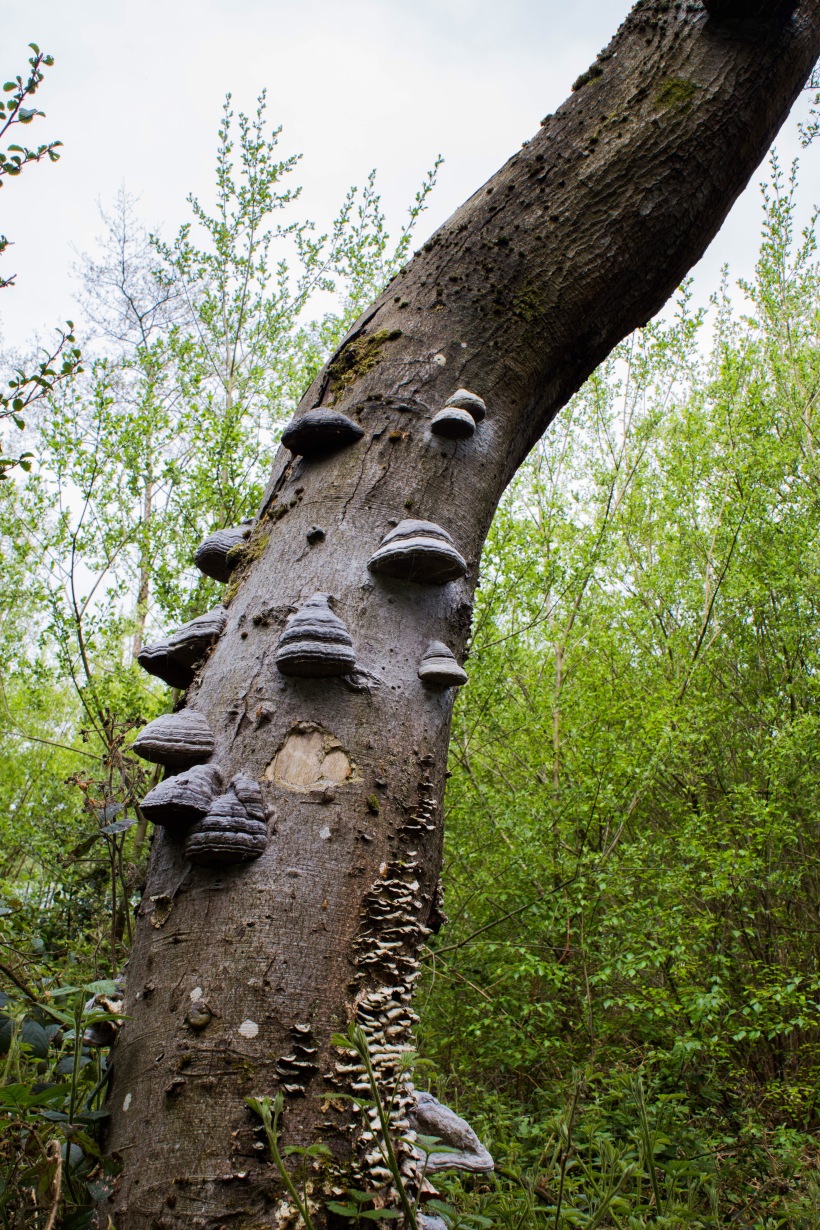 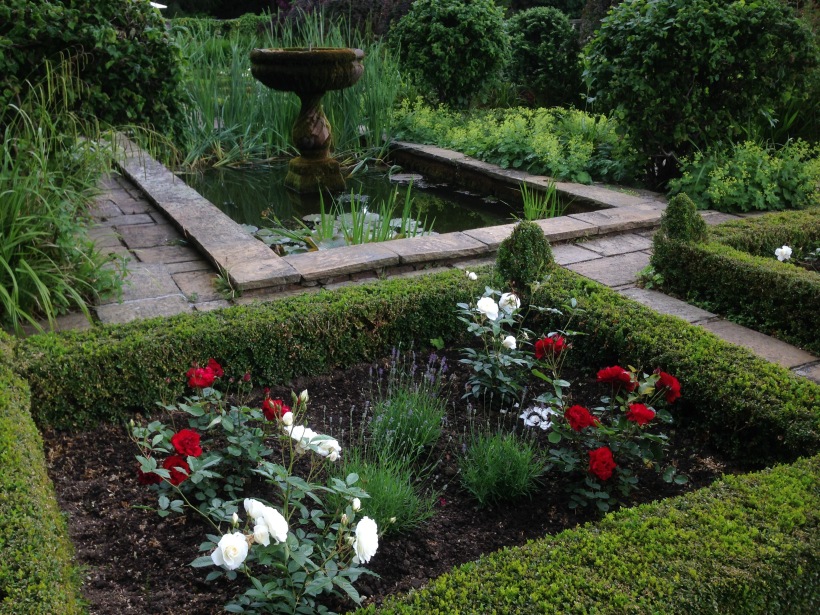 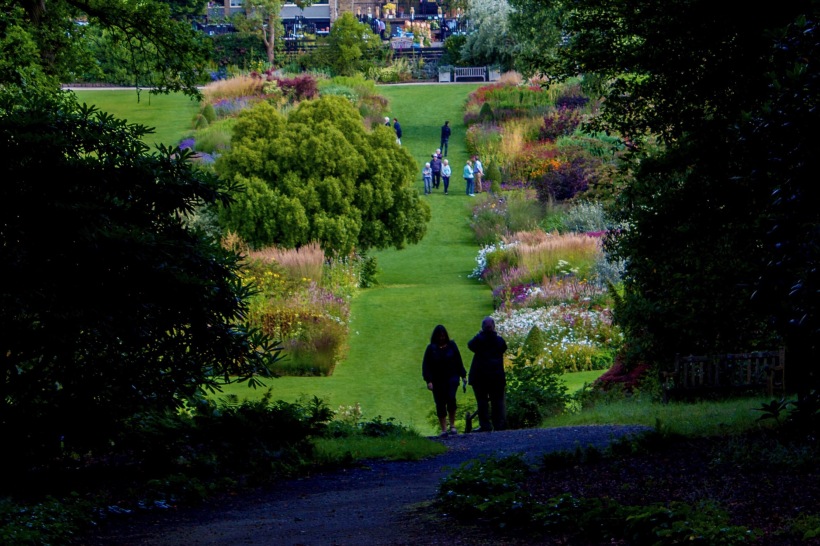 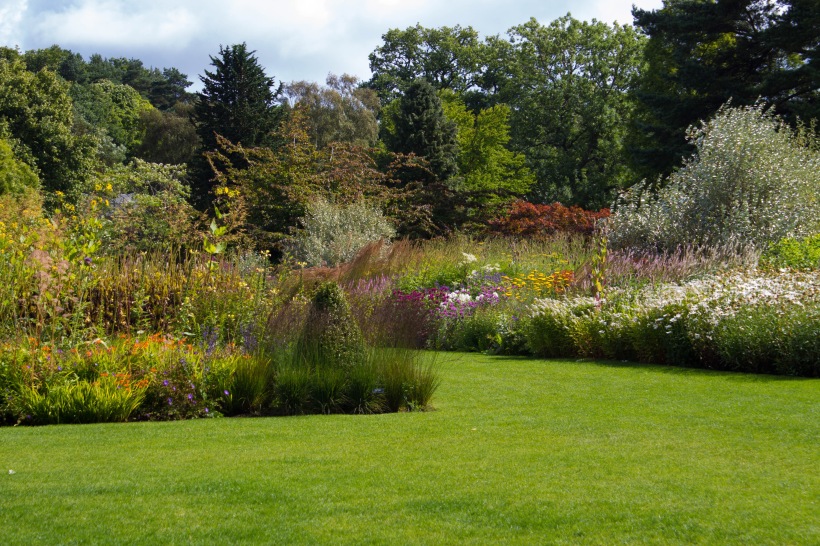 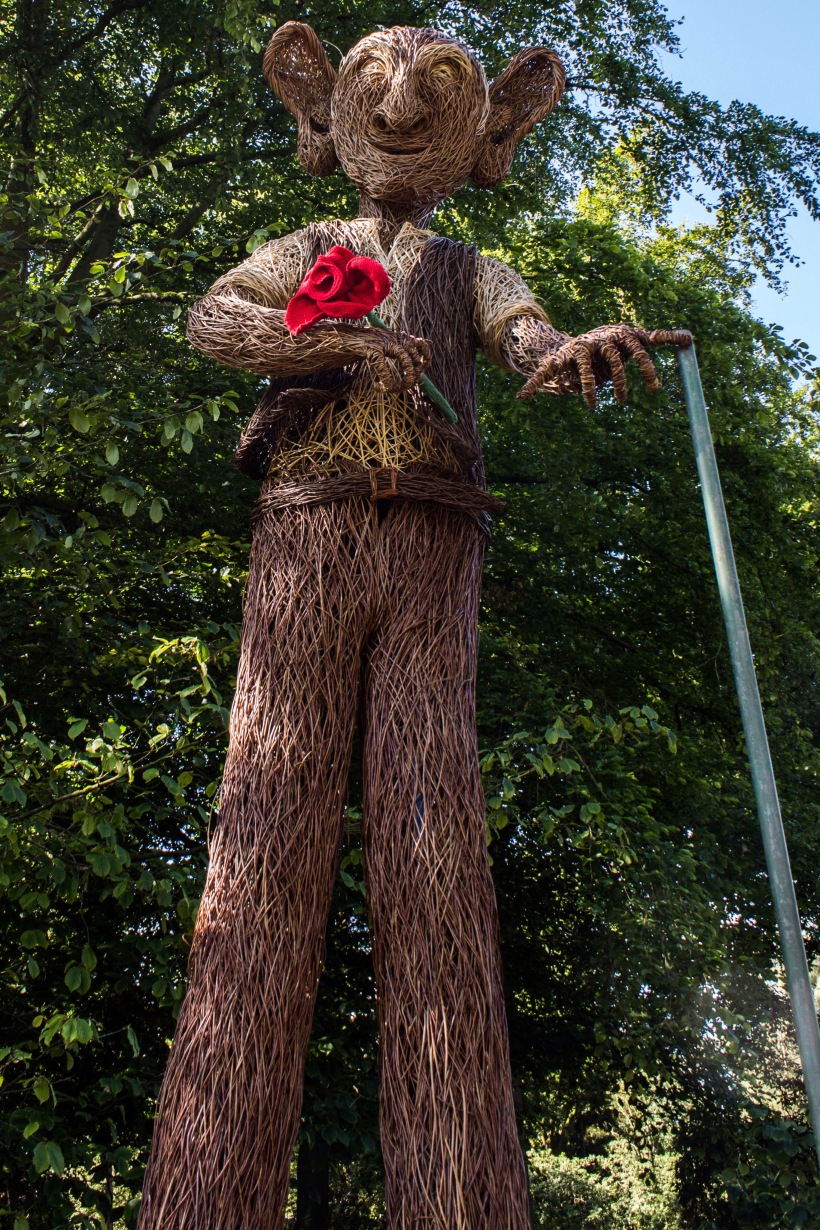 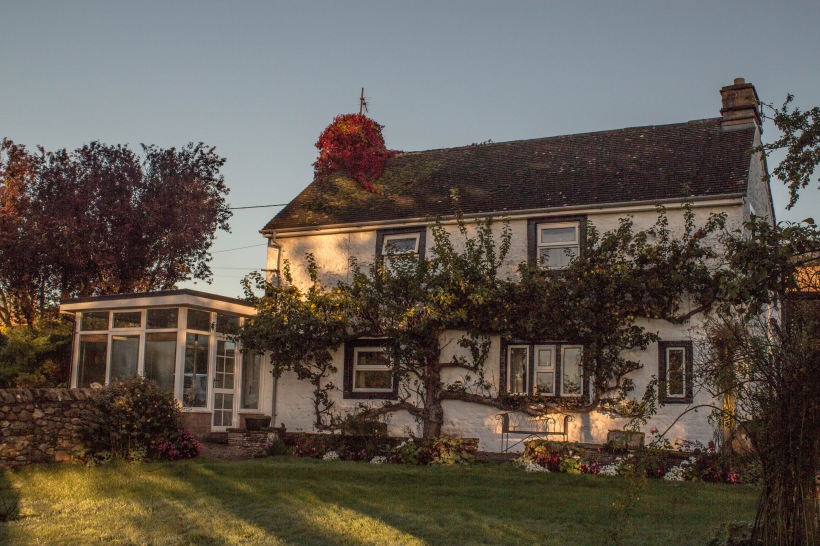 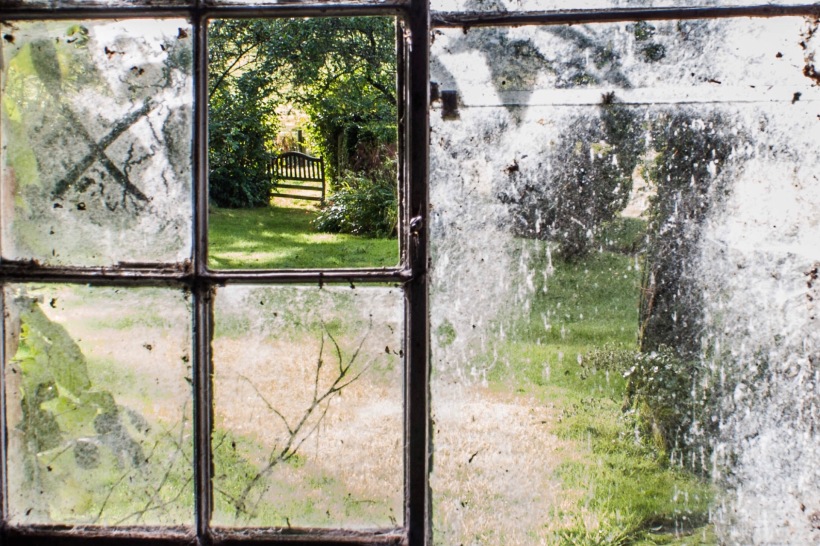 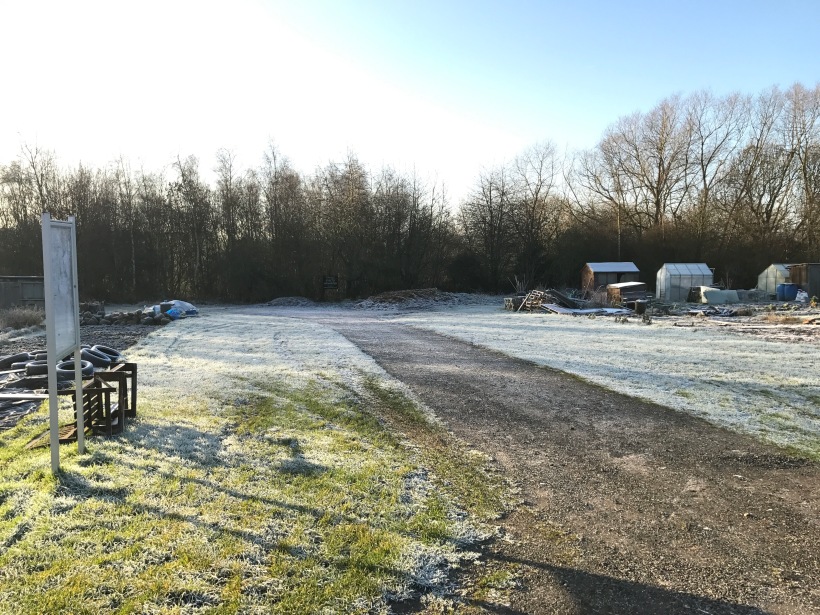 This last photo is a bit of a cheat really. I didn’t take it, I didn’t even witness it, my Dad did, it’s the old walled garden of the place where he works as Head gardener (also where a lot of these photos were taken – I visit a lot as I love the place!) . But I thought it was too good not to share ( especially as I myself never got any decent photos of the fog – which I think defined the weather in middle days of December.) In my last blog post I spoke about beauty in the ghostliness and eeriness of harsh winter days. I reckon this photo knocks ghostliness and eeriness of it’s feet.

So anyway, that was how 2016 in the garden looked like for me. Hope you enjoyed, I certainly enjoyed taking them!

...Collected swarm being transferred into Dads hand made Topbar beehive. 28.05.2020
Dicksonia antarctica with Matteuccia struthiopteris in the valley today; the calm before the storm of a swarming beehive! 28.05.2020
Papaver orientale, grew from seed 3 years ago. 27.05.2020
Box, Beech and Euphorbia blending perfectly into the wider landscape.